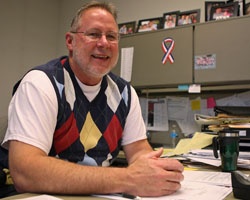 He is also a member of the Franklin-Springboro-Carlisle Rotary Club, the Franklin Area Chamber of Commerce, and Ducks Unlimited.

You can reach Mr. Lewis at: